Lawman and gunfighter, Dan Tucker, was born in Canada in 1849, but somewhere along the line, made his way to the American West, where he would eventually earn the nickname “Dangerous Dan,” for his deadly shooting skills.

He first appeared in Grant County, New Mexico in the early 1870s.

Though some were suspicious of the slight, soft spoken man, who was rumored to have  killed a man in Colorado, New Mexico Sheriff Harvey Whitehill seemed to like him and hired him as a deputy sheriff in 1875.His Career as a lawman spanned another 15 years...15 years filled with fairly heroic deeds...

He is recognized as one of the most dangerous and underestimated gunmen in the history of the Old West and was thought to have killed some 17 badmen during his career as a lawman... most were dropped with his Colt or his shotgun, but at least 2 were dropped from his gallows. 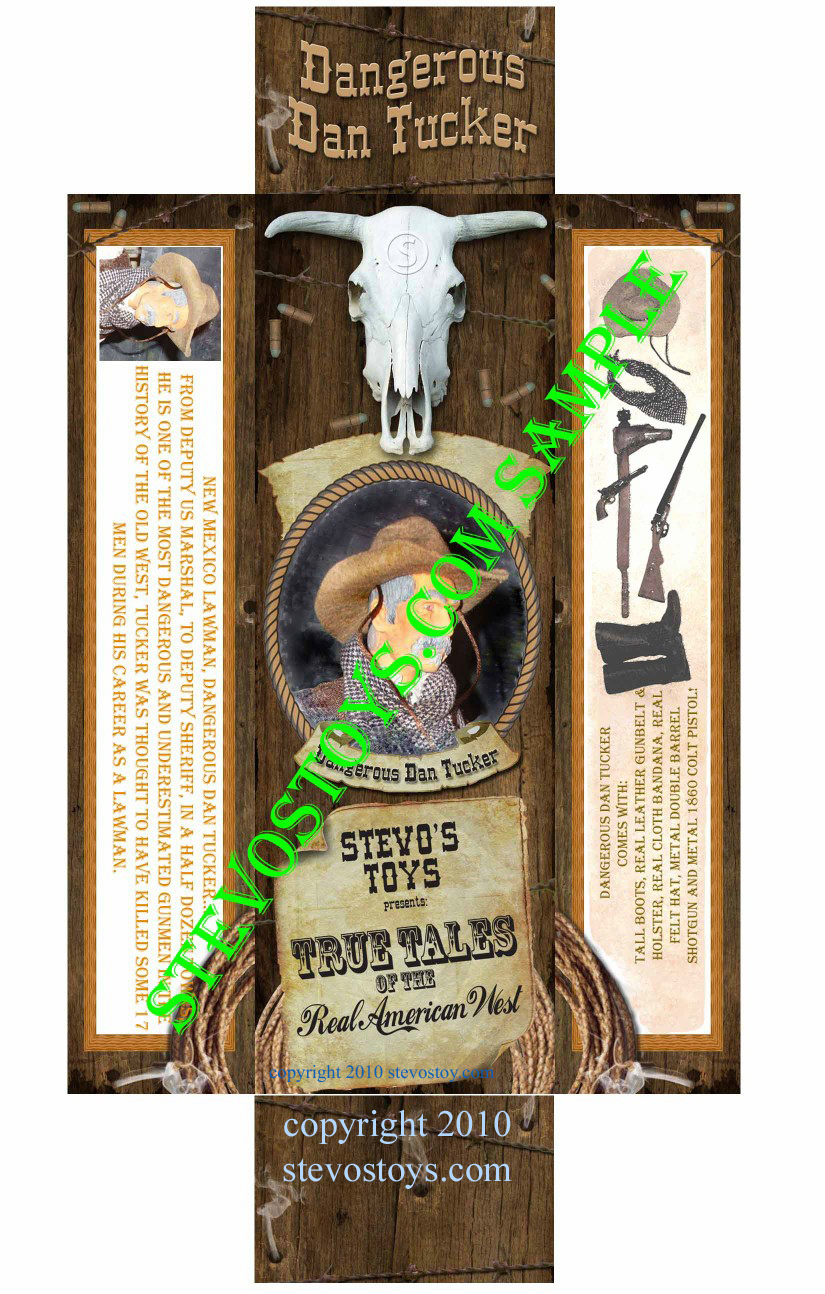 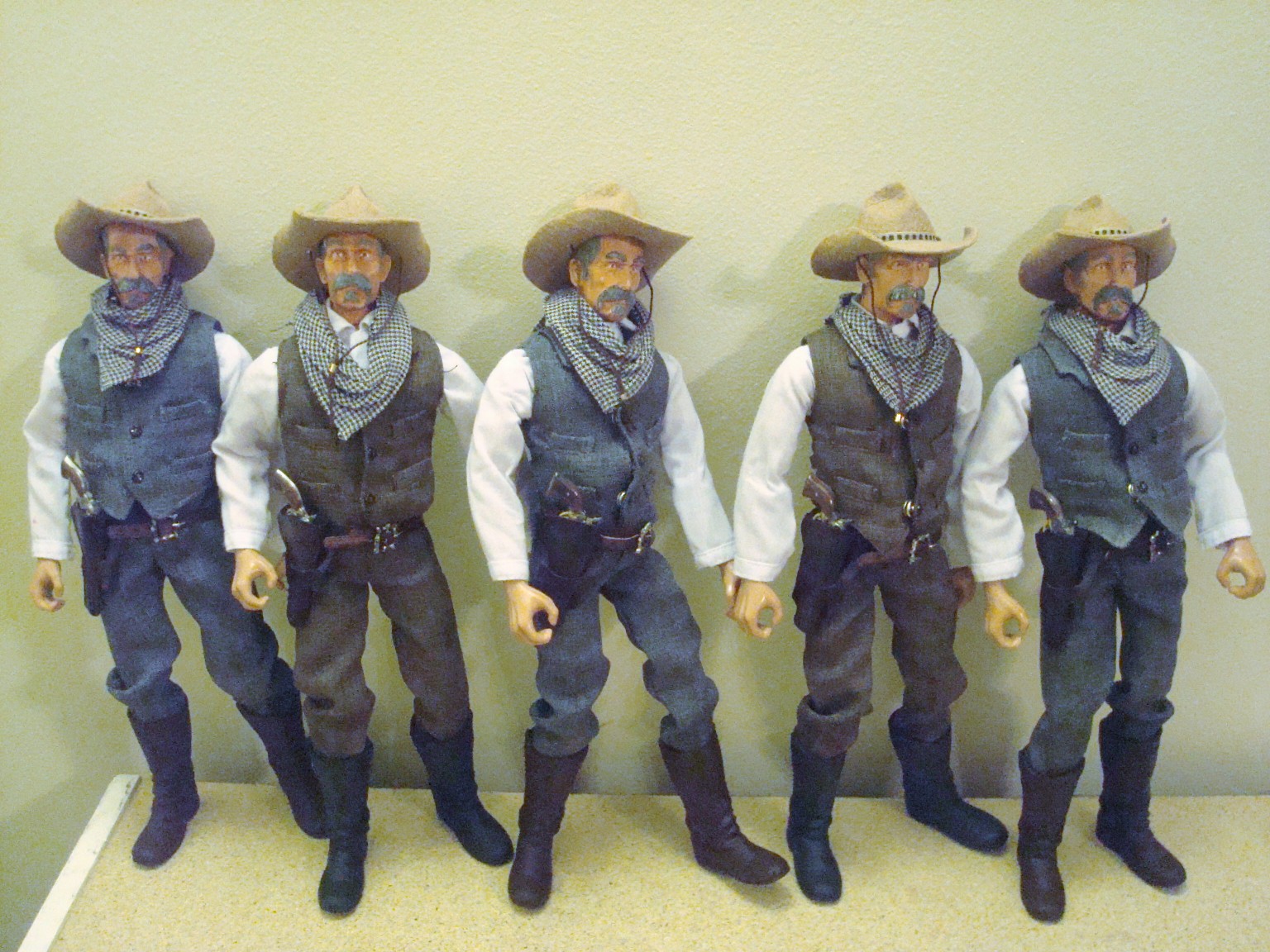 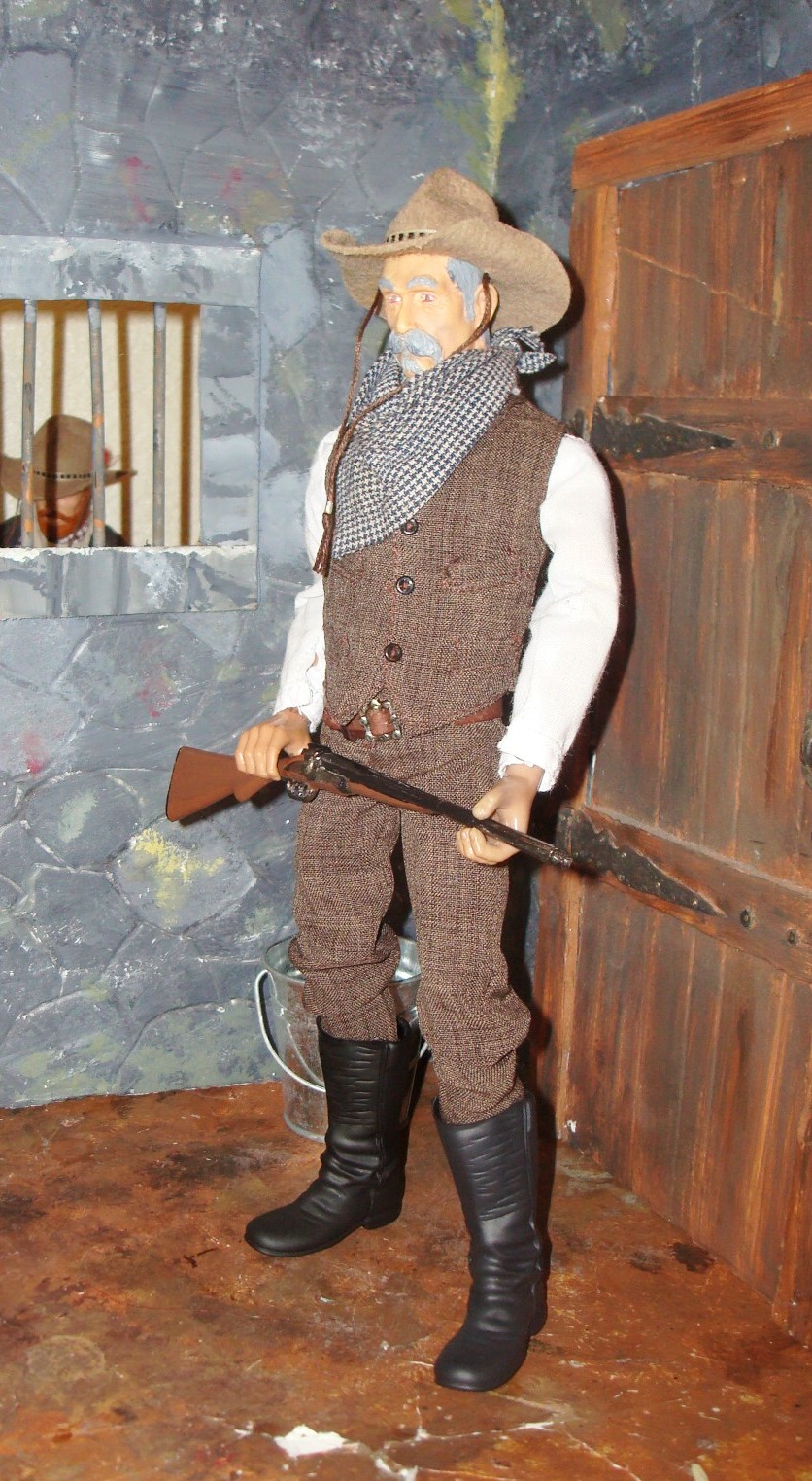 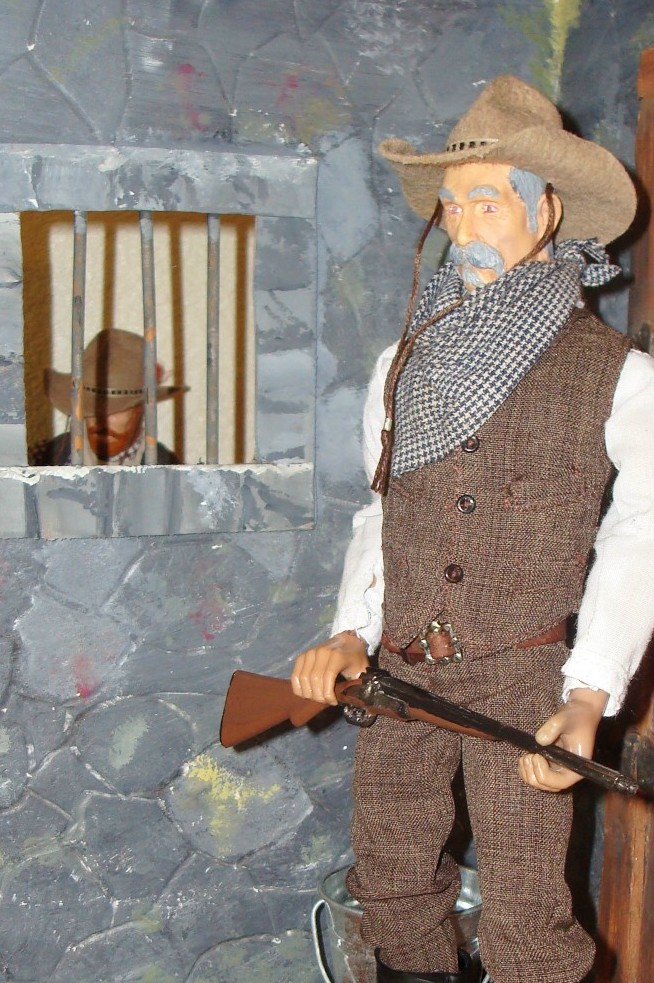 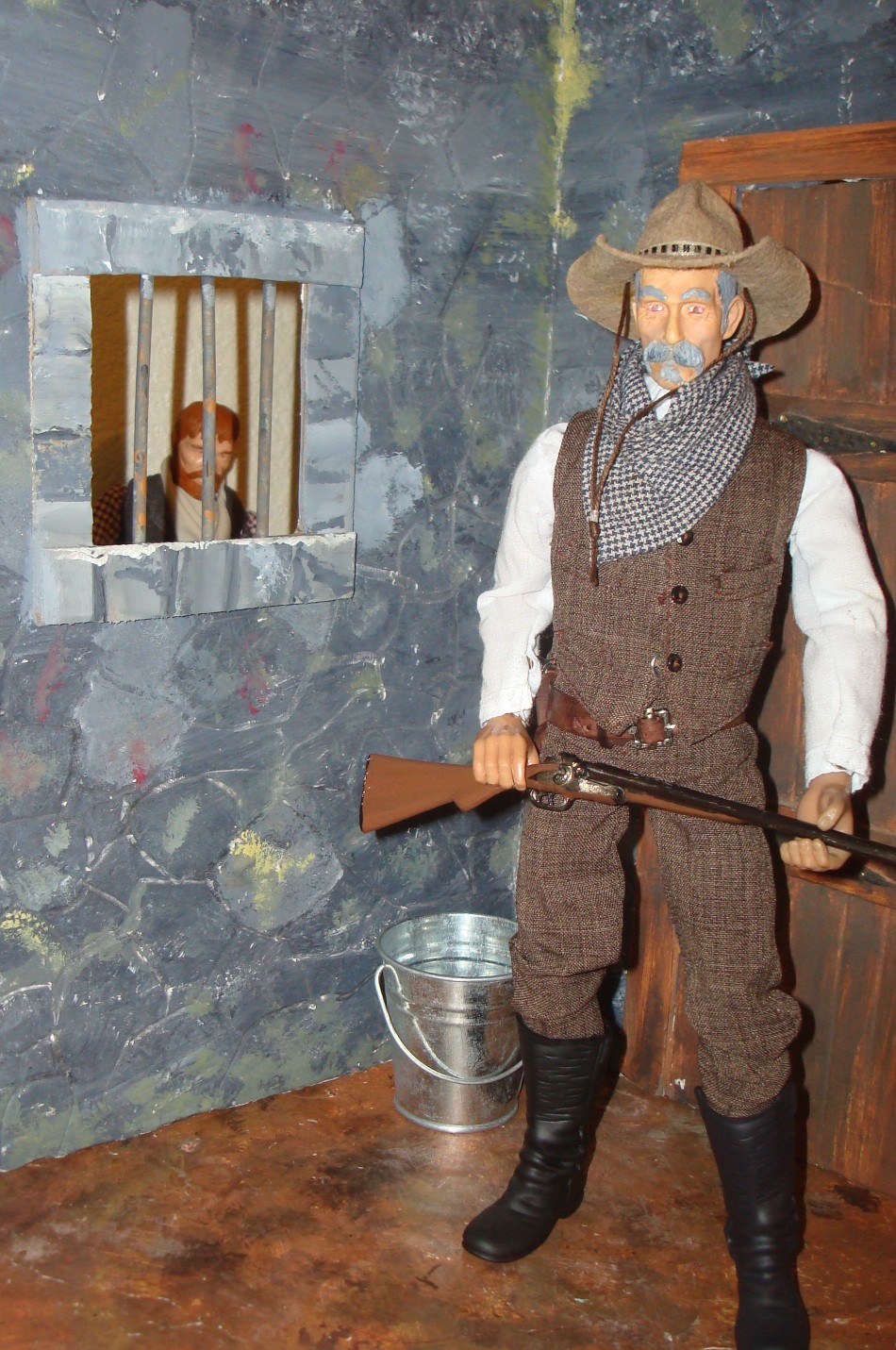